We will appreciate all your support to be our fans.
Hope to see you soon on live.
We would say, in 19th century early Romanticist Era, music quality was
technically far higher than today.
We would like to extend that style into Rock style.
Aurora Empire was originally formed in Bristol England in 1991.
Today we are based in Amsterdam, Netherlands.
Coming To Rule The World ! 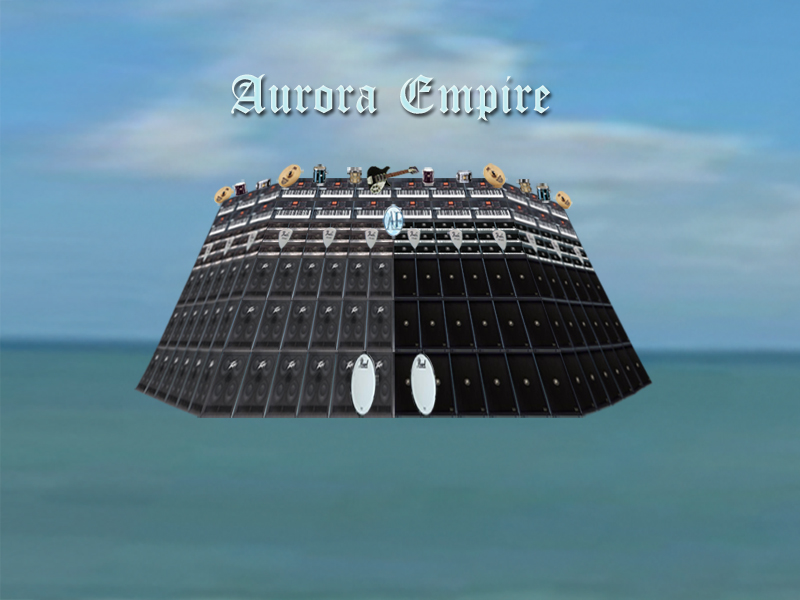